Reminder: Rock Art of Southeast Asia and the World starts next week!

Cherok Tok Kun – The ancient sanskrit inscription in a church

Every year, thousands of Catholic pilgrims in Malaysia travel to the town of Bukit Mertajam in the mainland side of Penang to send petitions and thanksgiving at the Church of St Anne for her feastday on July 26. Since I live in Penang, the feastday celebrations are a great opportunity to be one of the pilgrims, and also to pay a visit to a lesser-known archaeological site, right in the grounds of the Church of St Anne itself: The Cherok Tok Kun Inscription.

All along the roads in mainland Penang, one comes across the brown sign (denoting a tourist attraction) pointing you to the Cherok Tok Kun Relics – but given the popularity of the annual St Anne’s Feastday celebration, I wonder why the signs just don’t point to the church and the relics at the same time. After all, you can’t find the relics without passing through the church – and once you actually get to the church you don’t actually see any signs pointing to the inscription.

The Cherok Tok Kun Relics lie on the quieter corner of the church, as most pilgrims would be drawn to the hillside shrine rather than the well-constructed shed that protects the relic. At this point I must say that ‘relic’ seems to be a bit of a misnomer – it’s really a large granite boulder with carved inscriptions on it. The sanskrit inscriptions are dated to around the 5th century, which is not surprising since we know that an Indianized settlement already have existed north of Cherok Tok Kun, in the Bujang Valley (about an hour’s drive from here), as early as the 2nd or 3rd century.

The Cherok Tok Kun is the southernmost inscription found in this region. I found out later that the boulder contains seven distinct inscriptions, although I only managed to find two. And it’s not a particularly big boulder, so I hope they haven’t been since erased. Perhaps if I return next year I’ll try to find the other five. The first inscription translates as prathame vayasi, or ‘in the time of youth’1, but I’ve got nothing on the second one. Any readers in ancient Sanskrit want to try their luck – or point out to me that it’s upside down2?

The boulder was discovered in modern times by an British East India Company officer, Colonel James Low in 1845. Of course, he just had to leave his mark too, along with many other vandals in the last 200 years.

Despite the grafitti, the site is quite well protected from the elements because of the shed. However, there doesn’t seem to be much else written about the relics. The official stone tablet set up by the Malaysian Museums and Antiquities department says it was discovered by James Low and the boulder was gazetted in 1973… but not much else. Amazingly enough, the small museum at the Church of St Anne, and even the book about the church’s history doesn’t even reference the inscription. Incredulous! You would think having a 1,500-year-old relic in your backyard would be worth mentioning.

Update: I am told that there is a translation of the inscription in Michel-Jacq-Hergoualc’h’s “La civilisation de ports-entrepÃ´ts du Sud Kedah (Malaysia)”. The French text book can be found here. 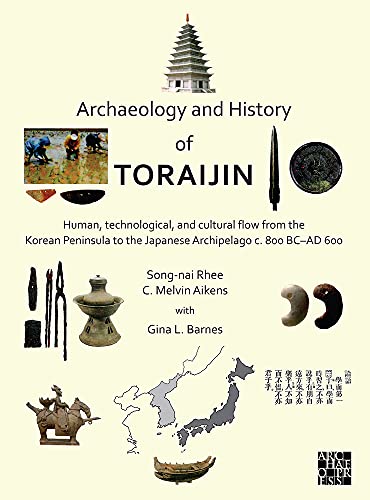 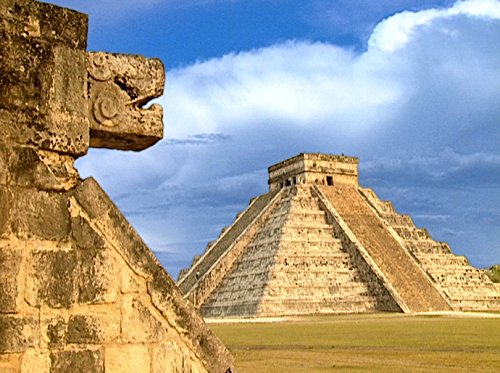