From the deep past to recent history, the archaeology of Southeast Asia reflects its diversity and dynamism

This page covers the archaeology of the Southeast Asian region as a whole, but you can find more details about the different countries in their respective pages, or explore the Resource Guide for thematic areas. There’s also the Virtual Archaeology page where you can visit archaeological sites online, learn something from the Online Lecture Library, or find recent academic papers for more up-to-date research.

Archaeological evidence suggets that anatomically modern humans have been in what is now Laos and Malaysian Borneo from at least 60,000 and 40,000 years respectively. This fits in with the fact that humans reached Australia by around 50,000 years ago. Early populations in Southeast Asia lived a hunter-gatherer lifestyle; by 10,000 years ago, there was a widespread stone tool industry, the Hoabinhian, characterised by flaked tools made from cobbles. Population movements beginning around 4,000 BCE brought more people into Southeast Asia, likely from southern China. People speaking Austroasiatic languages spread overland into Mainland Southeast Asia, while people speaking Austronesian languages migrated into Island Southeast Asia via Taiwan. These new settlers brought with them new cultural practices such as rice agriculture, pottery and permanent settlements. From around 1,000 BCE bronze artifacts and metallurgy emerged, and iron started to appear around 500 BCE; early rice agriculture gave way to wet-rice cultivation and the first cities appeared.

During the transition to the common era, we see more evidence of inter-regional trade, such as the dispersal of pottery forms within Mainland Southeast Asia and nephrite earrings from Taiwan showing up in Philippines, East Malaysia, southern Vietnam, and peninsular Thailand dating from 500 BCE to 500 CE. Local trading networks extended to China and India. In particular, prolonged contacts with traders and ideas from India led to the eventual adoption of Indian writing, religion, culture and administration in emerging polities.

An important centre in this diffusion of culture from 300 BCE onwards was Funan in southern Cambodia and the lower Mekong. Funan was one of the earliest Indianized kingdoms of Southeast Asia. It is generally accepted that Funan (along with its successor Chenla) was the predecessor state to the Khmer Empire, which formed around the Mekong delta after the 5th century CE. Funan would be the first Indianized kingdom and was also a religious link between India and other Southeast Asian countries.

The fall of Malacca to the Portuguese in 1511 CE marked the beginning of the European era in Southeast Asia. By this time, trade goods from China and Southeast Asia were in such high demand in the west that European states sough to establish direct trade links with the source regions. With their arrival, they began to claim control over the region by asserting economic, if not also political, dominance over local kingdoms. Many kingdoms were either destroyed or co-opted into the European colonial control. The territories that make up the modern nation-states of Southeast Asia are part of this colonial legacy, reflecting the interests of the European powers rather than the traditional reach of the previous rulers.

European colonialism brought into the region the seeds of nationalism and the weakening of Europe after World War II led to the independence of the modern nation-states that we know today. Today, Southeast Asia remains a region of enormous cultural and geographical diversity. Shared historical and cultural experiences frequently transcend borders, which can be both a source of unity or division.

The scholarly discipline of archaeology has its roots in colonialism. Many archaeological artifacts were taken from Southeast Asia, often without permission or regard to their cultural significance, and can be found in museums and private collections around the world today. Archaeology in postcolonial Southeast Asia is inherently nationalistic and used to build a narrative to support the idea of the modern nation. In this regard, archaeological practice is regulated by the government through the ministries of culture (or equivalent), or through local universities and foreigners who wish to conduct archaeological work in Southeast Asia must ultimately do so with the cooperation and permission of the government.

Archaeology in Southeast Asia reflects an interconnected web of people, languages, kingdoms and trade networks that span from the Peripheral Areas of Southeast Asia to all across the modern region. It is one of the most exciting and vibrant regions to study the archaeology of the world, with a rich cultural history and the promise of discoveries yet to be made.

The list below is my personal recommendation for broad overviews and source material about the archaeology of Southeast Asia, based on books that I have in my collection or sources that I use in my own research. Some of these links are affiliate links and I may receive a commission if you click on them and make a purchase. Besides books, this website contains many other digital research resources organised by themes or by country.

Indigenous Archaeology in the Philippines:...
$60.00
Buy on Amazon
Sale

The Oxford Handbook of Early Southeast Asia...
$140.10
Buy on Amazon

Digging Deep: A Journey into Southeast Asia's past
$30.00
Buy on Amazon

Indigenous Peoples, Heritage and Landscape in the...
$48.95
Buy on Amazon 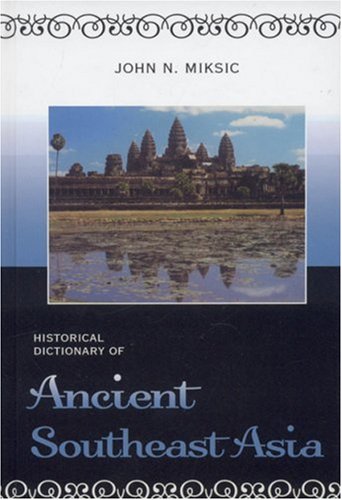 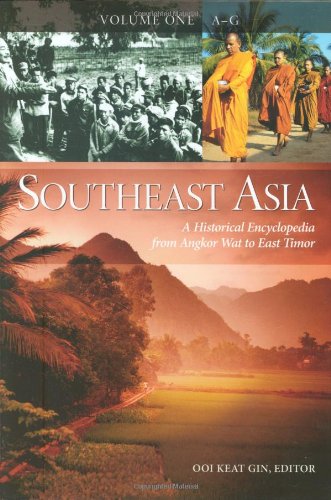 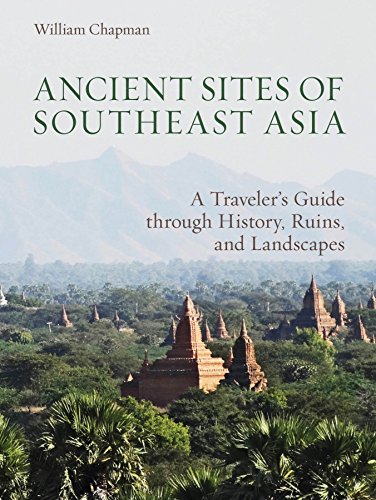 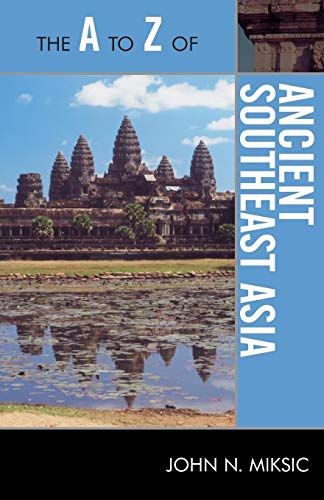 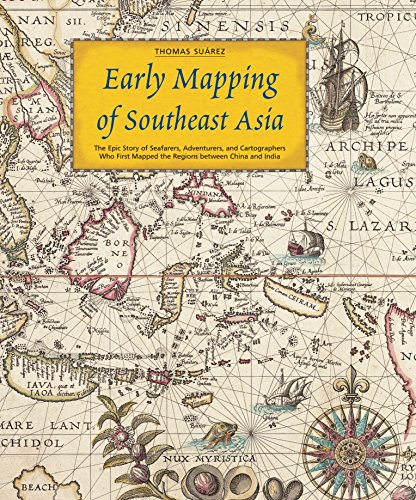 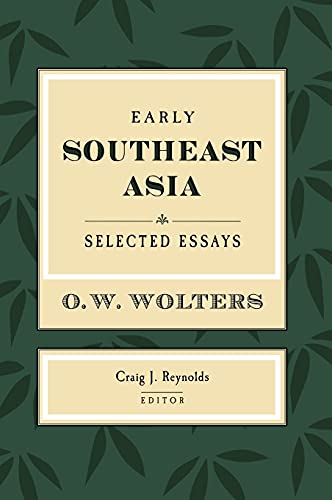 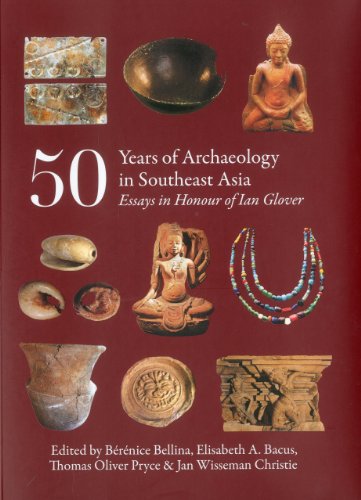 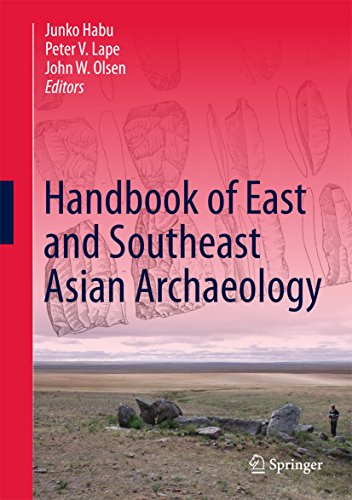 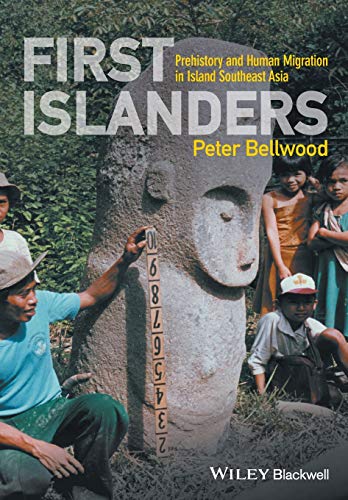 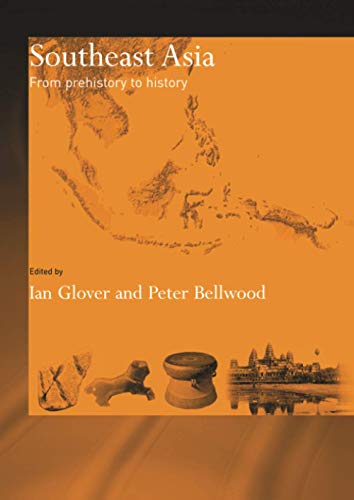 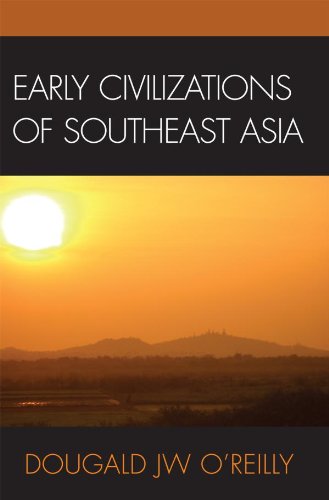 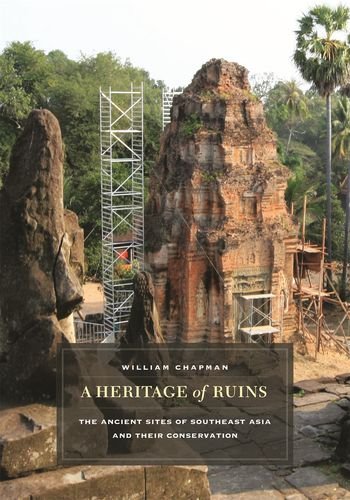 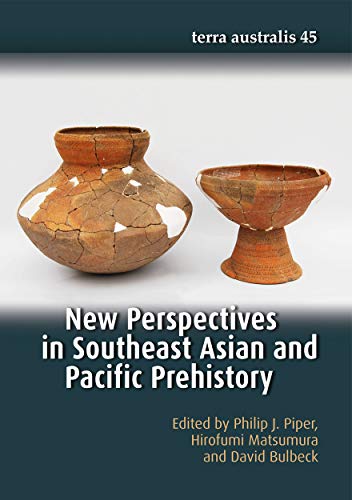 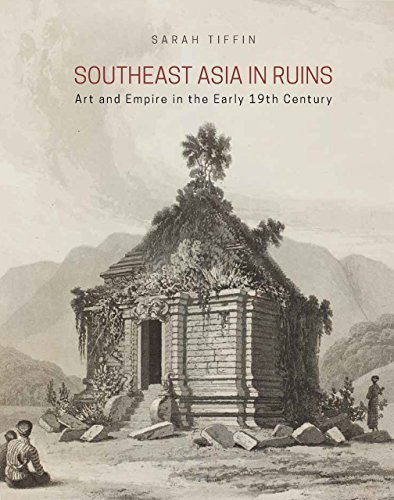 Reminder: Rock Art of Southeast Asia and the World starts next week!

The online course 'Rock Art of Southeast Asia and the World' organised by SEAMEO SPAFA begins next week!

[Job] Lecturer in Curating and Museology | SOAS University of London

[Online Course] Rock Art of Southeast Asia and the World

The news reports indexed below usually link to external sites that were active at the time of posting; sometimes websites may be temporarily down or may have reorganised their underlying architecture or have even closed down – in these cases the links may not be available. Most of the news articles archived are in English; this is largely because I do not have a working competency in the other local languages, although when I am made aware of stories in other languages I try to index them.