This small sovereign state has an brief history in comparison to other Southeast Asian countries, but its influence stretched between Borneo and southern Philippines.

To cite this page: Tan, Noel Hidalgo (2021, Updated 06 April 2022) Archaeology of Brunei. Southeast Asian Archaeology. Available at: https://www.southeastasianarchaeology.com/brunei-archaeology/
If you found this page useful, consider showing support by Buying me a Coffee.

Brunei is a small sultanate located on the island of Borneo between the Malaysian states of Sarawak and Sabah. Brunei’s population is small – around 400,000 people – two-thirds of whom live in the capital city of Bandar Seri Begawan.

Brunei is not specifically mentioned in many historical records. Chinese histories from the 10th century mention a kingdom named Boni in what is thought to be Borneo; while the Nagarakretagama, a 14th century Javanese text, mentions a locality name Barune in Borneo that was under Majapahit influence. It is thought that the Brunei Sultanate was founded by Muhammad Shah (formerly Awang Alak Betatar) at the end of the 14th century. It is possible that the fall of Malacca to the Portuguese contributed to the rise of Brunei in the 15th and 16th centuries. The Portuguese established trade with the sultanate, and the present capital city of Bandar Seri Begawan was founded by Sultan Bolkiah in 1582 as a military stronghold to secure trade routes.

Brunei’s influence grew over the coastal sultanates of Borneo and the Sulu Sultanate in Mindanao, but ultimatle experienced a period of decline in the 17th and 18th centuries due to infighting and the arrival of the Europeans. Brunei lost territories to the Spaniards, Dutch and British, eventually becoming a British protectorate in 1888. It became a self-governing state in 1959 and fully independent in 1984. Archaeology is overseen by the Brunei Museums Department, which is located near the Kota Batu Archaeological Park and the Brunei Maritime Museum.

There aren’t many books relevant to the archaeology and history of Brunei, and the list below is my personal recommendation based on what I have in my library or have read, and are easily available. There are some local-language publications that are not available in the internet, and newer books are higher up on the list. Some of these links are affiliate links and I may receive a commission if you click on them and make a purchase. For other sources of reliable academic information, you should also check out the books page for latest releases and the occassional free book, as well as the journals page for the latest scientific research. 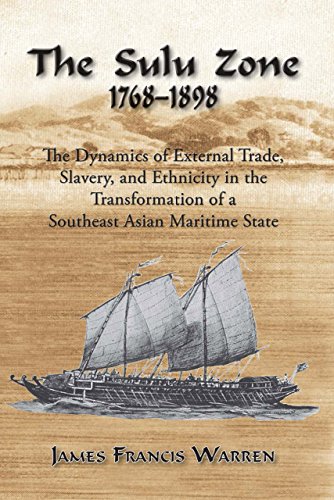 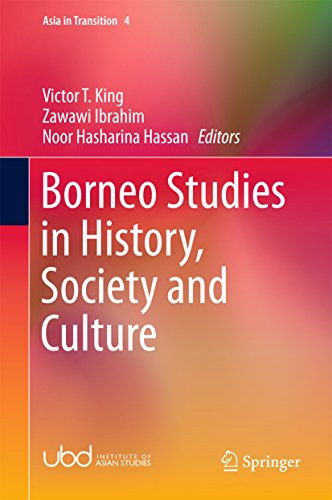 Borneo Studies in History, Society and Culture...
$23.74
Buy on Amazon 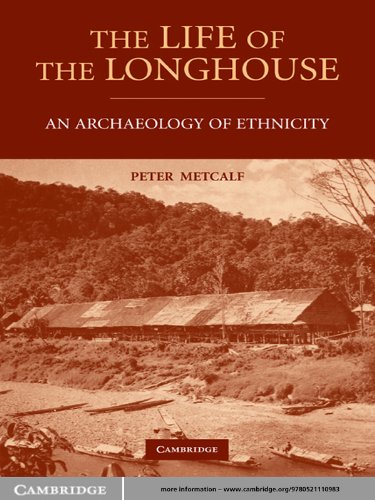 [Paper] The Other Tiger: History, Beliefs, and Rituals in Borneo by Bernard Sellato