Live from the 22nd IPPA Congress in Chiang Mai!

Not archaeology-related, but some readers may be interested in this upcoming conference by the SEAMEO Centre for History and Tradition on Food Culture of Southeast Asia. Deadline for submissions is 31 October 2022.

As the mission of the Southeast Asian Ministers for Education Organization Regional Centre for History and Tradition (SEAMEO CHAT), the centre promotes in the study of history and traditions among member countries and the development of greater identity through research, human resource development, education and public awareness progrmme. Moreover, the centre has followed not only on the SEAMEO’ priority areas but also UNESCO SDG.
In Southeast Asia, we have simple daily meals and elaborate feasts characterize all Southeast Asian culinary cultures. Most food is cooked by quick blanching or stir-frying and steaming. Southeast Asians are concerned with nutrition, economy, and ease of preparation as it relates to their food. Due to the close proximity of the borders between countries in Southeast Asia, and to combined influences from India and China that have affected indigenous taste and cooking styles, the ingredients are similar throughout most of the region while they are nonetheless manipulated by each culture to suit their palate and taste. Most often, food is consumed in Southeast Asia on a mat raised off the ground traditionally. More than 3/4 of the Southeast Asia population is agriculture-based. Twice as much fish is consumed in this region compared to other forms of animal protein, reflecting the long coastlines and river environments of Southeast Asia. The staple food throughout the region is rice, which has been cultivated for thousands of years. Rice serves as the basic staple food for more than half of the world’s population today. The food consumed in Southeast Asia varies not only by country, but by religious and ethnic tradition. Now Southeast Asian’s foods are not only popular in the region, but also in the world. This research result showed the value of our traditional food and important to preserve our food culture.

The following are affiliate links for which I may earn a commission if you click and make a purchase. Click here for more books about Southeast Asian Intangible Cultural Heritage. 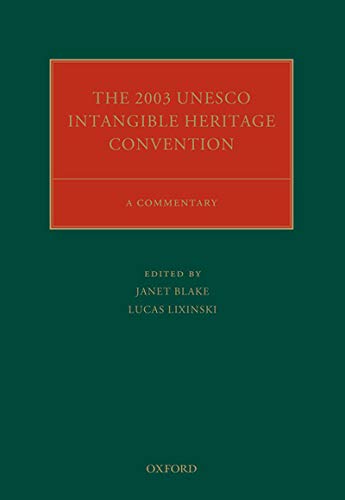 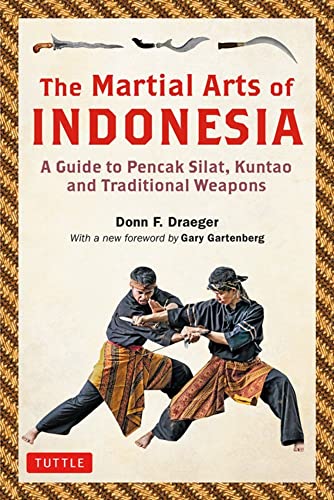 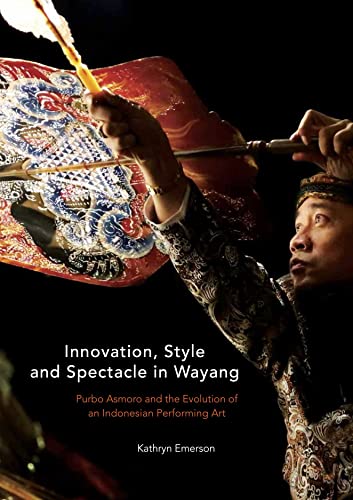 Innovation, Style and Spectacle in Wayang: Purbo...
$34.00
Buy on Amazon 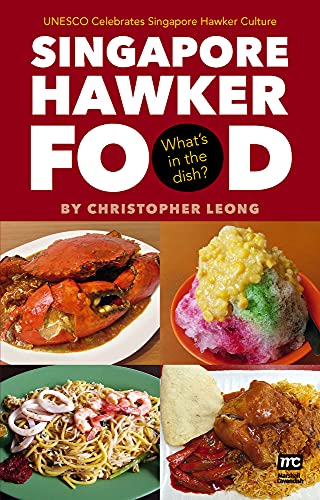 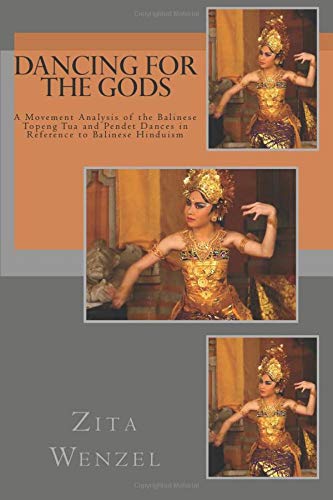 Dancing for the Gods: A Movement Analysis of the...
$8.99
Buy on Amazon 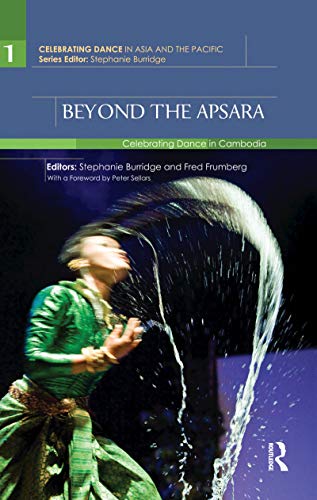 Beyond the Apsara: Celebrating Dance in Cambodia...
$54.10
Buy on Amazon