via Philosophical Transactions of the Royal Society B, 07 March 2022:

Some of the earliest evidence for the presence of modern humans in rainforests has come from the fossil deposits of Lida Ajer in Sumatra. Two human teeth from this cave were estimated to be 73–63 thousand years old, which is significantly older than some estimates of modern human migration out of Africa based on genetic data. The deposits were interpreted as being associated with a rainforest environment based largely on the presence of abundant orangutan fossils. As well as the main fossil-bearing chamber, fossil-bearing passages are present below a sinkhole, although the relationship between the different fossil deposits has only been tenuously established. Here, we provide significant new sedimentological, geochronological and palaeoecological data aimed at reconstructing the speleological and environmental history of the cave and the clastic and fossil deposits therein. Our data suggest that the Lida Ajer fossils were deposited during Marine Isotope Stage 4, with fossils from the lower passages older than the main fossil chamber. Our use of stable carbon and oxygen isotope analyses of mammalian tooth enamel demonstrates that early humans probably occupied a closed-canopy forest very similar to those present in the region today, although the fossil orangutans may have occupied a slightly different niche. 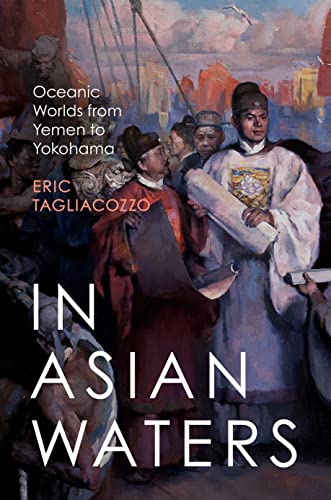