via The Straits Times, 27 November 2022: The Historical Asian Children’s Literature Collection owned by Singapore’s National Library Board is recognised in the Unesco Memory of the World list.

A rare book made from a single sheet of paper containing 10 hand-coloured illustrations of legendary Chinese deities was one of a 5,000-book collection recognised by Unesco on Saturday.

The Historical Asian Children’s Literature (HACL) Collection, which is owned by the National Library Board (NLB), was named an indelible part of Asian culture and heritage by the Unesco Memory of the World Committee for Asia and the Pacific (Mowcap).

The collection contains books produced from 1890 to 1990 and has been officially added to the Unesco Mowcap Regional Register. 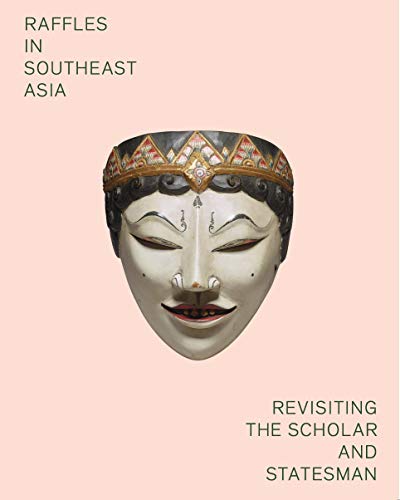 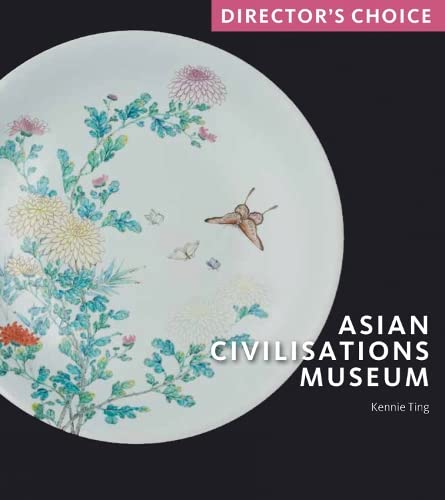 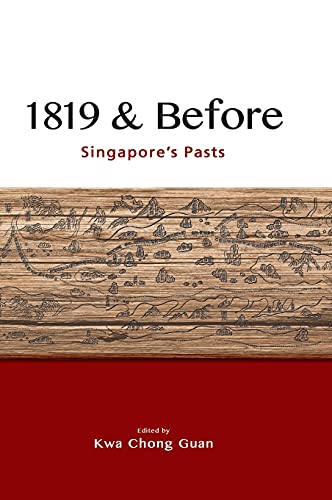 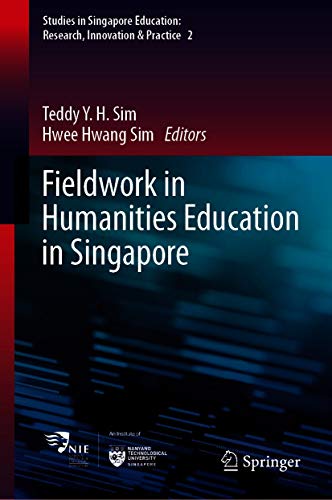 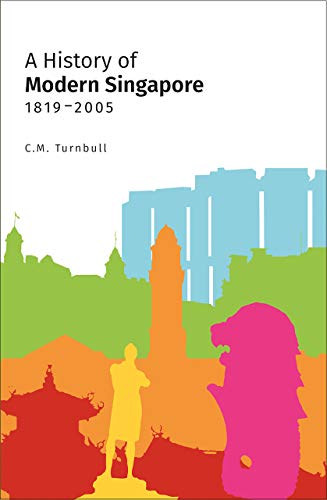 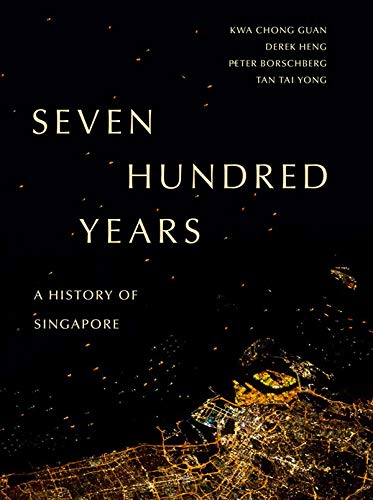