Not too big like Hanoi and with modern skyscrapers like HCM City, Hai Phong’s appearance seems more modest with simple architecture, including hundreds of buildings dating back to the French colonial era in the early 20th century.

The city used to just be some land by a river belonging to the Hai Duong region, which had not been built much during the feudal reigns.

Only when the French occupied Vietnam did Hai Phong start to develop into the three major urban areas in the country, after Sai Gon and Hanoi.

The following are affiliate links for which I may earn a commission if you click and make a purchase. Click here for more books about architecture and Southeast Asian archaeology.

Monsoon Mosques: Arrival of Islam and the...
$14.60
Buy on Amazon
Sale 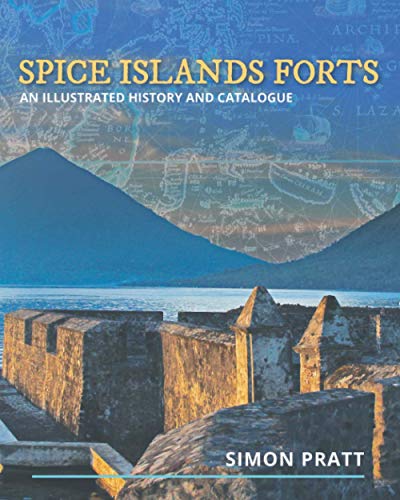 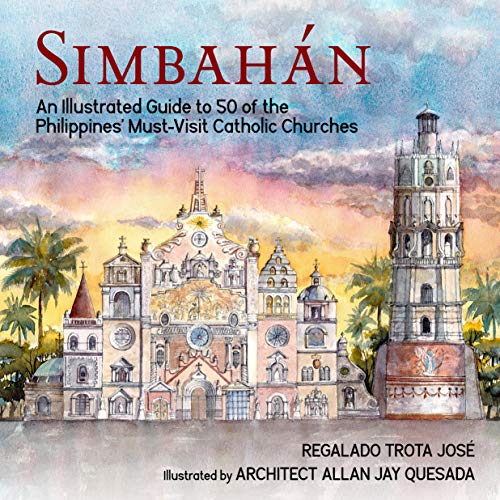 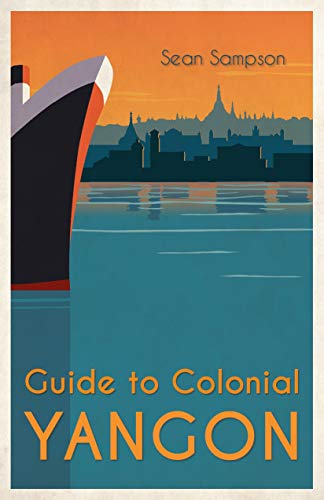 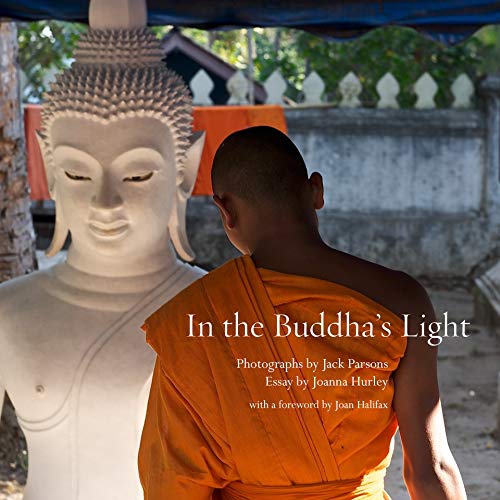 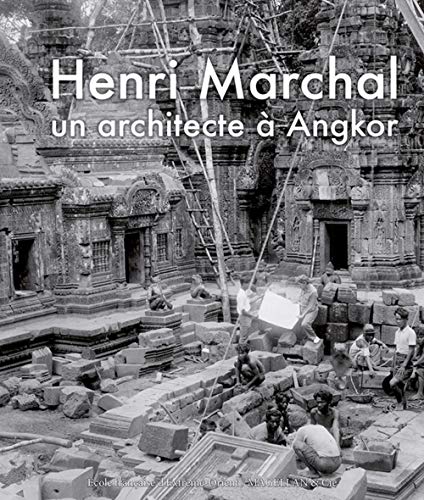