It is evaluated as a meaningful archaeological achievement as it is rare for such a large number of gold relics to be found in the region of the Khmer Kingdom, which had been influential in Southeast Asia. Also, an unusually unearthed silver Buddhist statue from a Hindu temple is expected to draw attention from the academic world.

The Cultural Heritage Administration and the Korea Cultural Heritage Foundation announced on June 30 that they recovered 317 artifacts during an investigation of the dismantling of the collapsed sanctuary “cellar,” which is a part of the “Associated Ancient Settlements within the Champasak Cultural Landscape.”

Hong Nang Sida Temple in southern Laos is a Khmer ruin that means “Princess Sida’s big building.” The Korean government has been promoting conservation and restoration projects of this place since 2013, and in 2019, the gilt-bronze statue of the female genitalia, “Yoni,” was discovered in Laos for the first time. 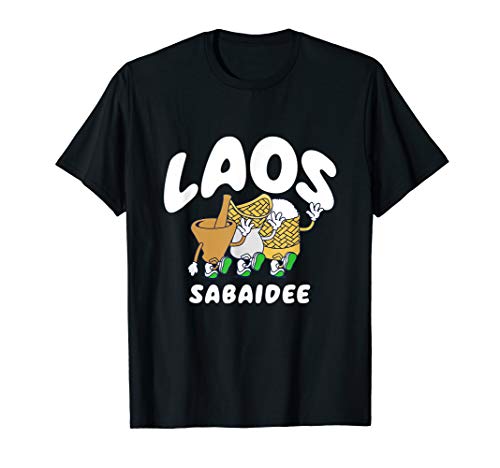 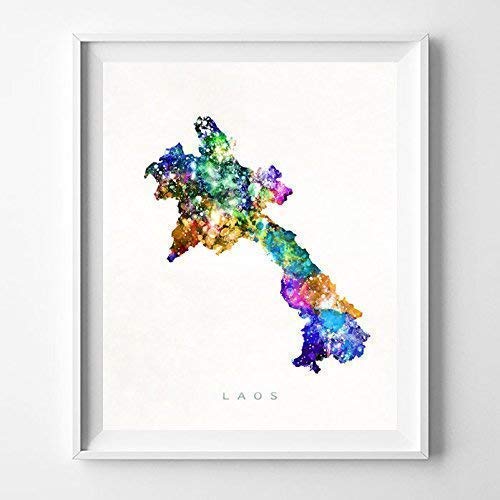