via Eleven Myanmar, 22 June 2022: Architecture in Mandalay recognised as “ancient” and therefore worthy of protection and conservation.

The Ministry of Religious Affairs and Culture has declared 33 colonial-era buildings in Mandalay Region to be ancient buildings, according to its notification No.30/2022.

Those buildings were designated as ancient ones in accord with Section 34 Sub-section (b) of the Protection and Conservation of Ancient Buildings Law.

The 33 buildings designated as ancient ones in Mandalay Region include Buddhist monasteries and churches in Chanmyathazi and Chanayethazan townships; People’s Hospital, No.1 Basic Education School, the Land Record Department, No.4 BEHS and the Treasury Building in PyinOoLwin Township; and Buddhist monasteries, churches, religious buildings, a district general administration department, U Has Yut’s home, a forest department, hotels and a Hindu temple in Mahaaungmyay, Thabeikkyin and Aungmyaythazan townships. 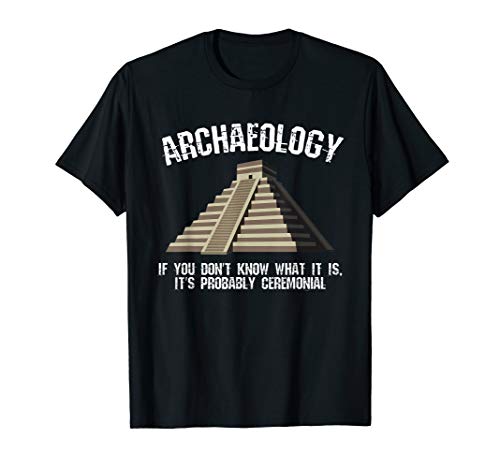 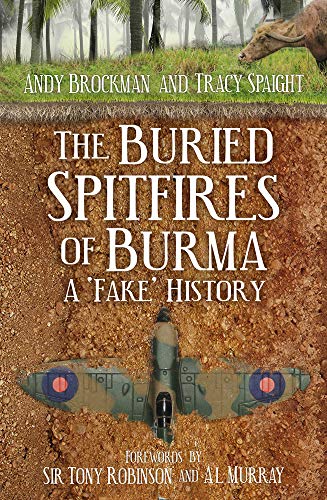