Readers may be interested in this talk on April 6 by Dr Michael Flecker on the Pedra Branca Shipwrecks that was reported last year.

On 16 June 2021 the National Heritage Board announced the successful conclusion of the archaeological excavation of two shipwrecks at the eastern approaches to Singapore waters. This maritime excavation, the largest in Singapore’s waters, was conducted by the Archaeology Unit at the ISEAS – Yusof Ishak Institute over a six-year period. This webinar will provide the historical context of these two shipwrecks. Shipwreck 1 dates to the 14th century, while Shipwreck 2 has been identified as the Shah Muncher, a “Country ship” that wrecked in 1796. Michael Flecker, who directed the excavation of the two wrecks, will detail the excavation process and findings. Derek Heng will provide the historical context of 14th century trade in the South China Sea and map out the commercial networks that Temasek maintained through the course of the 14th century, and to position Shipwreck 1 in the context of the premodern economic history of Singapore. Turning to Shipwreck 2, Peter Borschberg will describe the emergence of the “Country” or “private” trade in the 18th century which complemented and competed with the official trade between England and China that was monopolized by the East India Company. The Temasek History Research Centre is pleased to bring you this webinar. 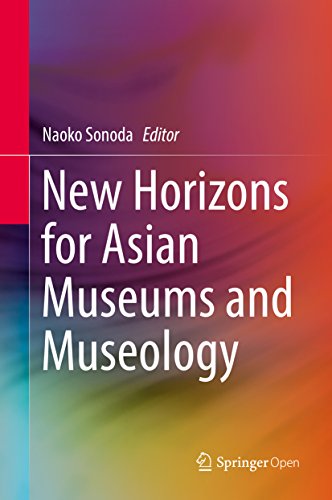 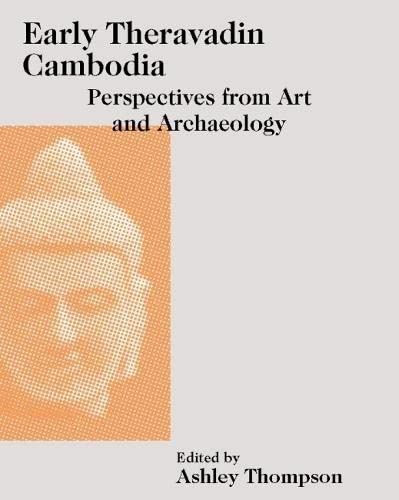