On Friday, I will be hosting a SPAFA SESH with two colleagues from Myanmar talking about Bagan Sculpture and Art. 10.30 am Bangkok time, join on Facebook Live or Zoom

Images of the Buddha from Myanmar, date to the 2nd century CE. In early periods, terracotta and earthenware are mostly found. However, since the early Bagan period (11th-13th CE), images developed of stone, bronze and stucco. Subsequently, a combination of metals alloys called Pyinsaloha came to be used. The tradition of casting Pyinsaloha started in India, especially in Southern India. Pyinsaloha or Pincaloha means a statue made of five metal alloys. In Sanskrit, Pyinsa means five and Loha means metal, in this case gold, silver, copper, zinc and iron. Moreover, there are also combinations called Triloha (three metals), Sattaloha (seven metals) and Navaloha (nine metals). Initially, bronze (lead+copper+tin) can also be defined as Triloha with a metal alloy used for image casting. Later on, according to religious concepts and to make it more precious, gold and silver were combined and became Pyinsaloha. In Hinduism, worshipping the Pyinsaloha murtis brings auspiciousness, prosperity, a peaceful mind and especially a balanced life. On one hand, worshiping the Pyincaloha murtis originated in Hinduism, In India, Nataraja (dancing Shiva) was favoured for Pyincaloha. On the other hand, in Buddhism, Pyincaloha is rarely found as a Buddha image and other parts of religious monuments. However, in common with Hinduism, the concept and tradition of casting Pyinsaloha image in Buddhism are seen as bringing prosperity and a better life. The paper highlights how the tradition of Pyinsaloha spread to successive periods and how the casting of religious parts changed from the Bagan Period to the present.

Reflecting on an Unusual Depiction of the Birth of the Buddha from 12th Century Bagan
Speaker: Su Latt Win
While murals depicting the Birth of the Buddha at Bagan (9th to 13th century CE) are seen at various temples, sculptural depictures are rare. This paper describes an unusual, perhaps unique sculpture of this scene, reflecting on its place at Bagan. The finely sculpted stone nativity scene of the Birth of the Buddha in the Bagan Archaeological Museum is one of eleven stone steles depicting the Eight Scenes of the Buddha’s life from the 12th century Myinkaba Kubyauk Nge temple. Although all nativity scenes are similar, this stele is a remarkable example of the narrative art of Bagan. The Buddha’s art nativity scene is not like an ordinary human delivery. Here Queen Maya stands on the right side of her sister under the Sal tree. Similar to other depictions, the baby sits cross-legged and emerges from her right hip, where rows of Brahmas, Indra and humans are kneeling and uplifting the child. But in this relief, a small seated Buddha in Bhumisparsa Mudra is shown on the head of Maya, possibly the only one in Bagan. The sculpture recalls the form of Avalokitesvara with the figure of Amitabha in the crown, here to presage that Queen Maya’s child will become the Buddha. The paper compares the image, its iconography and style, to others and considers reasons for this depiction produced in 12th century CE Bagan.

Su Latt Win is an alumni SOAS and Alphawood scholar in 2015-2016. She works at the Zaykabar private museum in Myanmar where her responsibilities are in the registration of museum objects, and writing the catalogue for the museum. She is interested in the collection and curation of Buddhist art in the Museum. 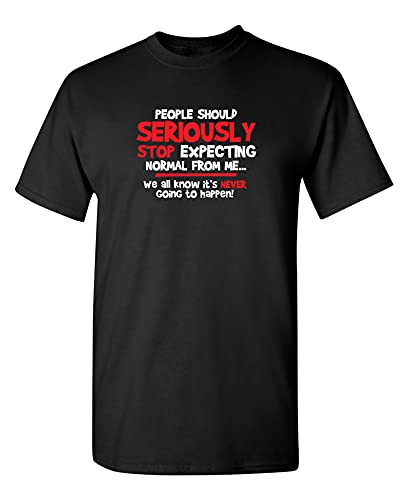