via CNN Philippines, 05 September 2021: There was a fire in the building housing the National Archives of the Philippines, but like the last time, the historical records were not damaged.

A fire hit a part of the building in the City of Manila that houses the National Archives of the Philippines early Sunday.

According to a report by fire authorities, the fire started on the sixth floor of the PPL Building on UN Avenue past 1 a.m. The blaze reached second alarm before it was declared out at 3:13 a.m.

Investigators reported no injuries but estimated the damage at around P800,000. 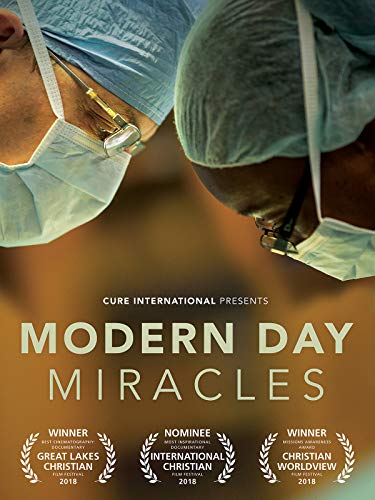