Written in gold: exploring golden manuscripts from around the world

China kept this 800-year-old shipwreck a secret for decades

via Radio Free Asia, 07 September 2021: A 19th century Qing Dynasty letter suggests that China did not consider the contested Paracel Islands in the South China Sea as part of their territory.

A rare find in the British National Archives may provide another piece of evidence discrediting China’s claim of historic rights to the disputed Paracel archipelago in the South China Sea.

Hayton, author of “The Invention of China” (2020) and “South China Sea” (2014), discovered an 1899 translation of a letter in which the Zongli Yamen — equivalent to the foreign ministry — of the Qing Empire informed British officials that Chinese authorities could not accept liability for the looting of a ship’s cargo in the late 1890s in the Paracels.

The letter refers to the so-called “Bellona copper case” where the German ship Bellona was wrecked in the archipelago a few years earlier and the copper cargo it was transporting was stolen by Chinese fishermen.

The Chinese government “refused compensation” for the British-insured copper because the islands were “high seas” and were not Chinese territory. 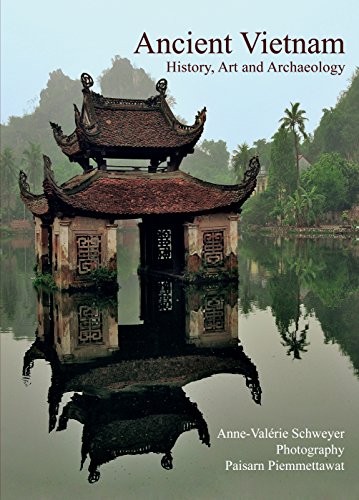 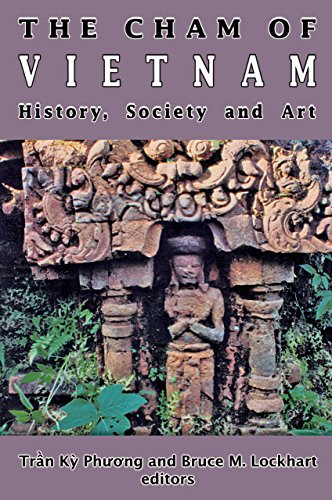 [Talk] The Role of Geochemist in Bukit Bunuh Archaeological Research