via Artnet, 19 July 2021: Another sculpture associated with Douglas Latchford to be returned to Cambodia – a magnificent image of Skanda on a peacock.

U.S. prosecutors said on Thursday that they were attempting to return a 10th-century sculpture that they claimed had been stolen from Cambodia in 1997.

The statue comes from the site of Prasat Krachap, a temple in Koh Ker, which was the capital of the Khmer empire between 928 and 944 C.E. It depicts Skanda, the Hindu god of war, atop a peacock. The U.S. Attorney’s Office for the Southern District of New York noted that Skanda was rarely depicted in Cambodian art.

In a lawsuit filed on Thursday in the Federal District Court of New York, prosecutors called the work “a masterpiece of Khmer art and a significant part of Cambodian cultural heritage.” The suit was filed in rem, or against the statue itself, which is currently in the possession of the Department of Homeland Security. 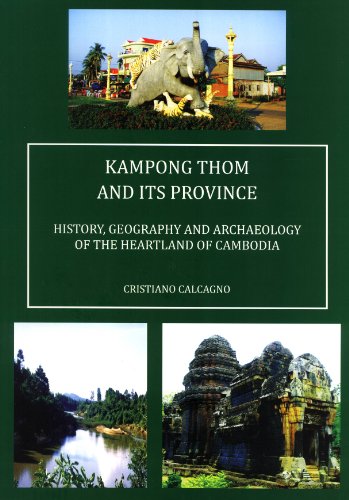 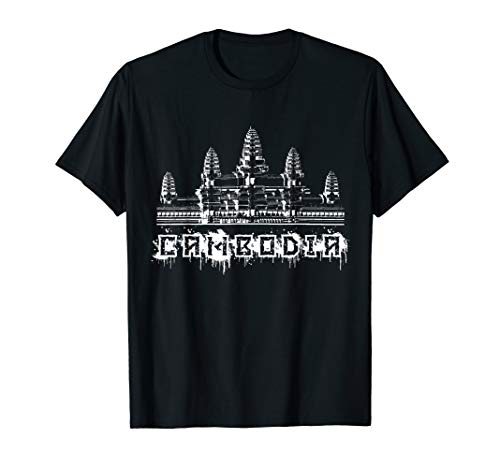