[Paper] Bows and arrows and complex symbolic displays 48,000 years ago in the South Asian tropics

Home » Brunei » The cannons of Brunei

The cannons of Brunei

22 July 2007 (Brunei Times) – With gunpowder invented in nearby China, and cannons brought with the colonizing powers from Europe, it’s no surprise that cannons appear in the archaeological record in this part of the world. This article talks about cannons in Brunei.

… not everyone knows that cannons were already being manufactured in Brunei at least 500 or 600 years ago. Many cannon moulds have been found at archaeological sites throughout the country.

Historical records also indicate that cannons had been used in Brunei. The historical records of Antonio Pigafetta when he was in Brunei as Magellan’s chronicler in 1521 stated that “in front of the Sultan’s palace, there was a thick wall of bricks, with towers in the manner of a fortress on which mounted fifty-six brass and six iron cannons”.

!The Bruneian cannons, known in the Brunei vernacular as bedil, are used not just on land but also on board Brunei ships. A record of the Spanish attacks on Brunei stated that the Brunei ships used cannons.

!The origin of the cannons is unknown, they were most probably of Chinese and European origins. The first cannon in Europe probably appeared during the Islamic era in Spain. Brunei cannons probably are more influenced by our relationship with the Chinese Empire.

!In Brunei, the art of casting metals had been in existence for many centuries. As far back as 1225, a visiting Chinese official, Chau Ju Kua, found that the Bruneians had been carrying swords and metal armour made of bronze when attending funerals. It was said that during the era of Sultan Bolkiah, the fifth Sultan, 40 Javanese metal craft experts had been brought back to teach Bruneians their craft .

Cannons played important roles in Brunei’s history. They were used as Brunei’s main defences and a good number were positioned at the mouth of the Brunei River and were placed there until the British came to Brunei in 1846.

Some famous cannons bore names, such as Si Tunggal and Si Dewa. These two were taken by the Suluks during the Brunei civil wars and were later taken to Manila. Another well-known cannon during Sultan Bolkiah’s reign was Si Gantar Alam which was used during the attacks on Luzon and Manila.

The Brunei cannons had their own attributes. In the manufacture of the cannons, the local craftsmen would pay attention to eight main parts of the cannons known locally as the batang (barrel), muncung (mouth), kancing lumba-lumba (trigger), pistaran (sightscope), sumbu dan gargasa (ignition), gamban (barrel end), gaganok (holder) and sangka (holder).

Each part would be intricately designed with Bruneian motifs, thus distinguishing Bruneian cannons from other cannons in the world.

Cannons are not just used for defensive purposes but play important role in the royal courts.

Cannon shots are fired on many important royal events, with different numbers for each event. The highest are obviously events connected to His Majesty the Sultan and Her Majesty Raja Isteri, with 21 shots.

Read more about the cannons of Brunei.
(The articles in the Brunei Times are only up for 24 hours, so if it is no longer available, you can email me.) 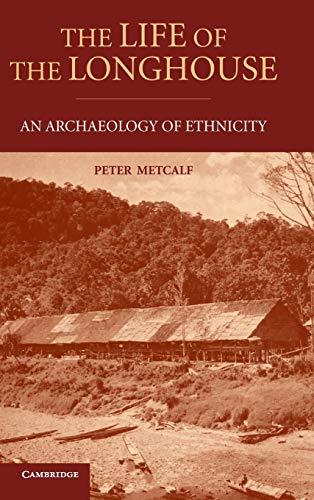