[New Book] Belitung: The Afterlives of a Shipwreck

via Sri Lanka Guardian, 13 December 2022: In Sri Lanka, the US Ambassador’s Fund for Cultural Preservation will held fund the conservation of the Godawaya shipwreck, one of the oldest in the world.

On December 13, U.S. Ambassador Julie Chung, Secretary to the Ministry of Buddhasasana, Religious and Cultural Affairs Somaratne Vidanapathirana, Director General of Central Cultural Fund Professor Gamini Ranasinghe, and Senior Archaeology Officer Rasika Muthucumarana celebrated the announcement of a U.S. grant of $82,192 to document and conserve the Godawaya shipwreck and its artifacts.

“By documenting the important role that Sri Lanka has played as a hub for the Indo-Pacific region’s travelers and traders from its earliest days, the United States hopes to help preserve and promote Sri Lanka’s magnificent cultural heritage,” Ambassador Chung stated at the ceremony inside the Maritime Archeological Museum inside the Dutch Fort.

The Godawaya, originally discovered by two Sri Lankan divers, is the oldest known shipwreck in the Asia-Pacific region and one of the oldest sunken vessels to be discovered in the world.  Located near Hambantota port, it includes a mound of corroded metal bars and a scattering of other ancient cargo, including glass ingots and pottery. 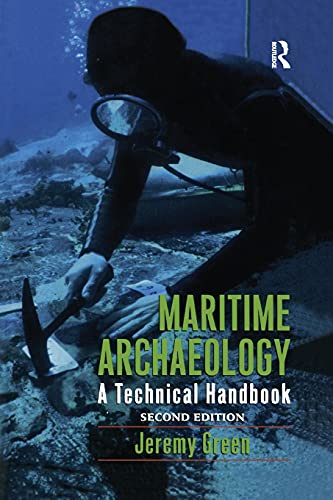 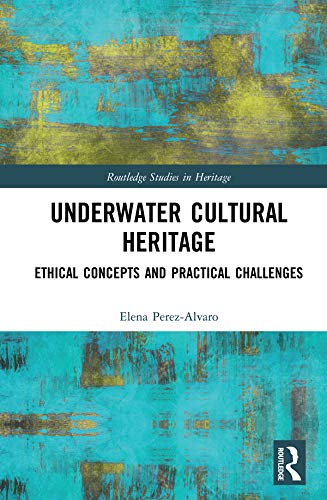 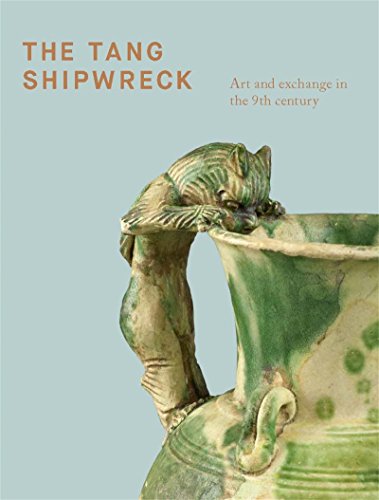 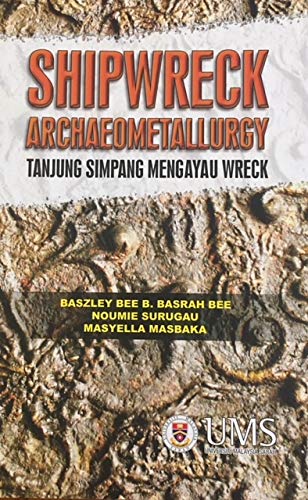