Is World Heritage status enough to save endangered sites?

via National Geographic, 11 November 2022: The five million number for Angkor is probably pre-pandemic.

Some locales have succeeded in managing overtourism on their own, like Dubrovnik, Croatia, which, under pressure from UNESCO, capped the number of visitors in its historic center.

Then there are Cambodia’s 12th-century temples at Angkor Wat, at one time accessible only to priests. The temples were attracting 22,000 annual visitors when they were inscribed as a World Heritage site in 1992. Today, that number is five million and is expected to double by 2025.

UNESCO has preferred to frame its work at Angkor as “a model for the management of a huge site that attracts millions of visitors and sustains a large local population.” But as the organization has also conceded, mass tourism has threatened the region’s water table, which in turn has imperiled the stability of the temples themselves.

Source: Is World Heritage status enough to save endangered sites?

The following are affiliate links for which I may earn a commission if you click and make a purchase. Click here for more books about Unesco World Heritage in Southeast Asia. 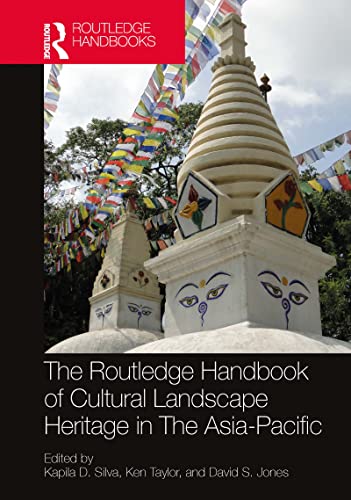 The Routledge Handbook of Cultural Landscape...
$56.95
Buy on Amazon 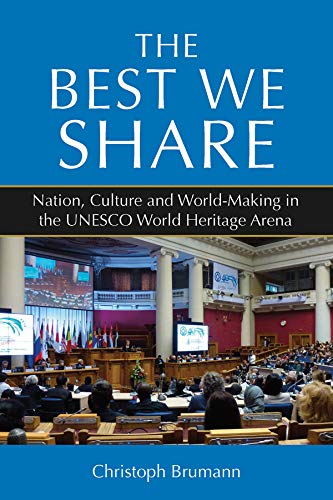 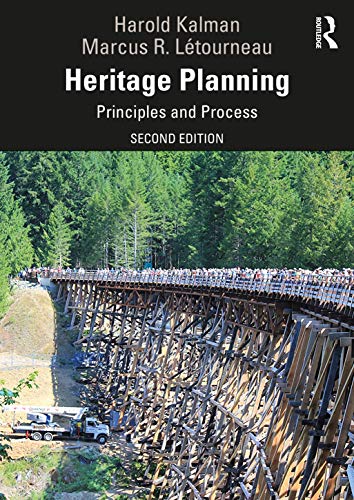 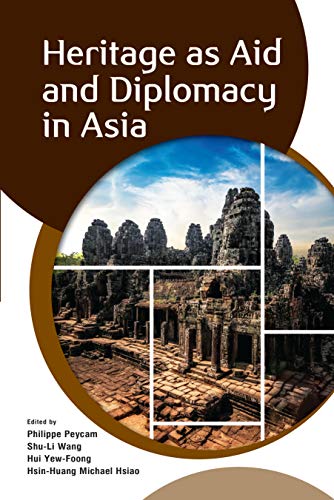 Heritage as Aid and Diplomacy in Asia
$14.17
Buy on Amazon 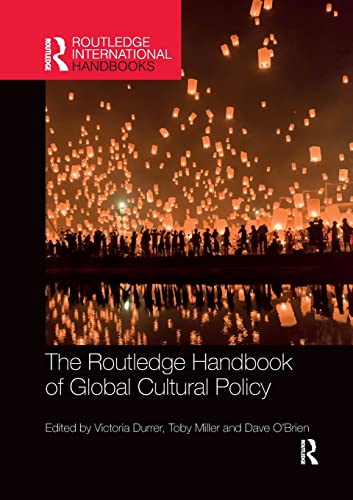 The Routledge Handbook of Global Cultural Policy...
$58.94
Buy on Amazon 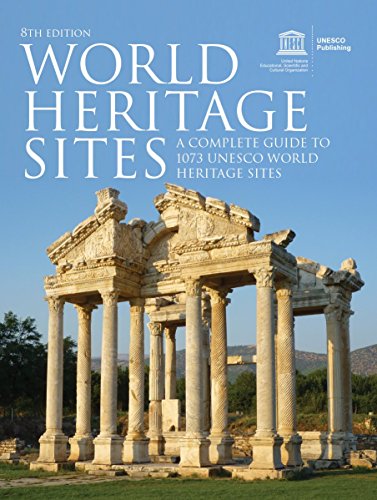