A Visit to the Museum of Igorot Cultures and Arts

What Malaysia’s Mah Meri indigenous group is fighting to preserve

via Yahoo, 02 November 2022: The Mah Meri are one of the indigenous groups of Malaysia.

For Diana Ross Diaman, a Mah Meri from Kampung Sungai Bumbun in Pulau Carey, Malaysia, the culture and traditions of her community have played a significant part in her development as a person, as well as in her aspirations in life.

“Growing up in my own community, it was fun. My parents taught me about the [Mah Meri] culture, about the arts, and I’ve fallen in love with it and it’s beautiful, that’s why I’m here,” Diaman said.

“My aspiration is [to be] a teacher, then be a model, but now, it’s a role model for my own culture,” she added.

The Mah Meri are among the oldest inhabitants of Peninsular Malaysia, known for wood-carving skills that have UNESCO recognition.

Considered part of the Orang Asli (original people, a term for the indigenous tribes of Malaysia), they number in the low thousands, and live in small, scattered villages on the fringes of cities and on Pulau Carey.

The following are affiliate links for which I may earn a commission if you click and make a purchase. Click here for more books about anthropology in Southeast Asia. 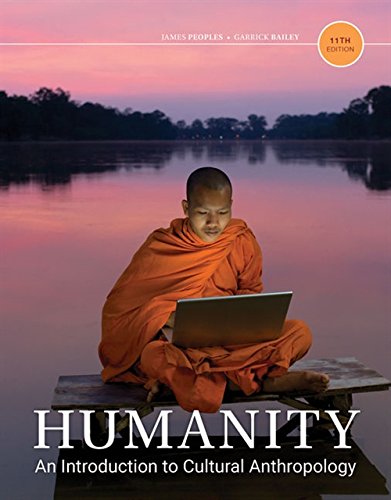 Humanity: An Introduction to Cultural Anthropology
$68.26
Buy on Amazon
Sale 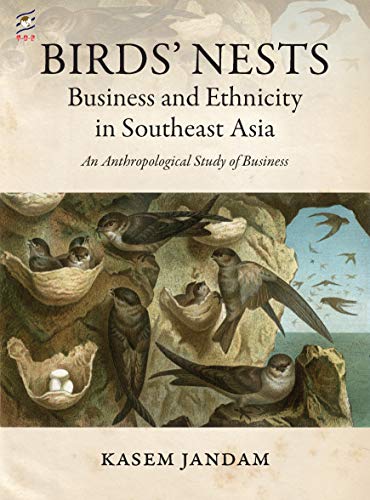 Birds' Nests: Business and Ethnicity in Southeast...
$32.96
Buy on Amazon 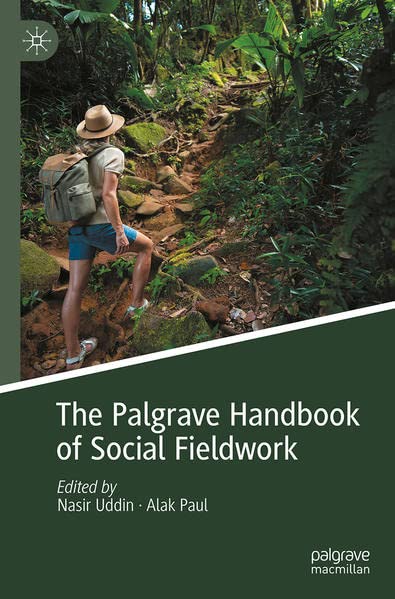 The Palgrave Handbook of Social Fieldwork
$249.99
Buy on Amazon 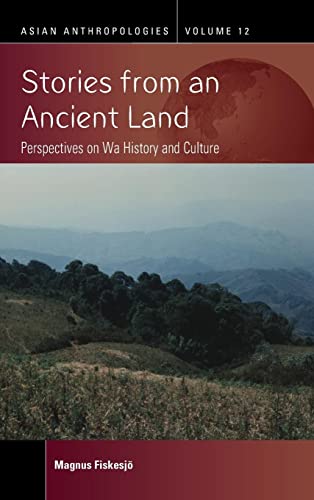 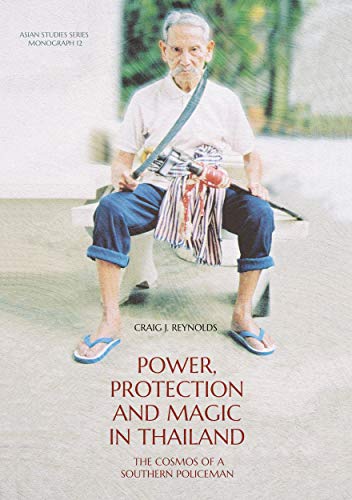