via Channel NewsAsia, 21 October 2022: The Asian Civilisations Museum is among a few museums in Asia that Cambodia is targetting in seeking artefacts for repatriation. The museum has in the past known to have purchased antiquities from disgraced antiquities dealer Subhash Kapoor, and the provenance of many Cambodian artefacts in its collection is not stated.

A Cambodian team on a global quest to hunt down and retrieve scores of what it says are lost national artefacts is turning its attention closer to home.

Singapore, Japan, Korea and Taiwan are slated as future stops after a recently concluded mission to the United Kingdom to examine more than 100 Cambodian antiquities, some of which the delegation believes to be stolen.

Members of the team – which includes government officials, archaeologists, historians and conservators – told CNA on Tuesday (Oct 18) that they expect to open discussions with Singapore’s Asian Civilisations Museum (ACM) soon but did not specify a date. 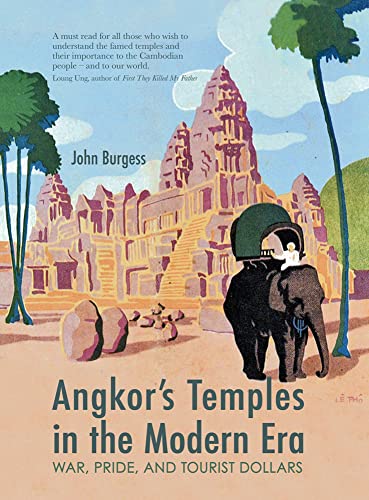 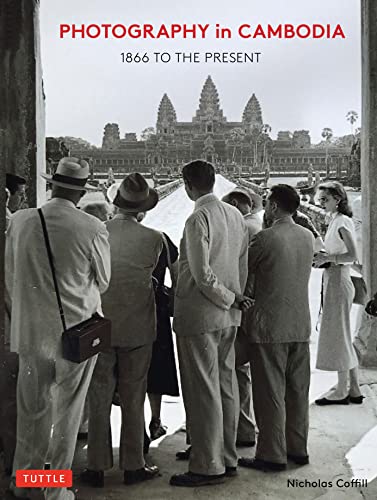