via The Edge Markets, 27 July 2022: This story has been developing for a few weeks now but I’ve refrained from posting about it because, as many things in Malaysia, it has taken on a political slant. But it does have a historical interest – the claim by the Sulu Sultanate over parts of Sabah, exemplified by an annual payment which until recently was paid out by the government of Malaysia to the descedants of the Sulu Sultanate. The former attorney-general of Malaysia explains the circumstances of the historical claim and what has transpired since Malaysia stopped payments, but the other subtext to the article is there is a lot of blame going around within opposing political forces in Malaysia about who messed up over what.

1. The recent public discussion on the “Seizure Notice” issued in Luxembourg against assets belonging to Petronas to satisfy the US$14.92 billion award by the Spanish Arbitrator Gonzalo Stampa has been marred by a fog of disinformation and lies. The Malaysian public is entitled to truthful disclosure of matters concerning the dispute between the Sulu Claimants and the Government of Malaysia, which led to this massive but completely illegitimate award. This note is to record my experience in dealing with the dispute after I was briefed on it in August/September 2019 during the last six months of my tenure as Attorney General. At the outset, I should state that I no longer have access to documents, unless they are in the public domain. I hope this article will prompt those who have the full facts to join in the public discussion.

2. The 1878 Grant is the sole and exclusive basis of the claim by the descendants of the Sultan of Sulu. That Grant ceded ownership and sovereignty in perpetuity of parts of present day Sabah to the British North Borneo Company. It was a legacy of Empire. It was similar to the grant of Bombay by the Portuguese to the British in 1661 and the ceding of New York (New Amsterdam) by the Dutch to the British in 1664. Nearer home, Penang in 1786 by the Sultanate of Kedah and Singapore in 1819 by the Sultanate of Johore: in both cases to the British. In none of these cases is there a similar claim in the 21st Century arising from the original grant in perpetuity. The Sulu claim must therefore be viewed in the context of empire and colonialism. The transfer of other peoples’ lands by one empire to another was commonplace in centuries past; a legal challenge by arbitration centuries later is novel. 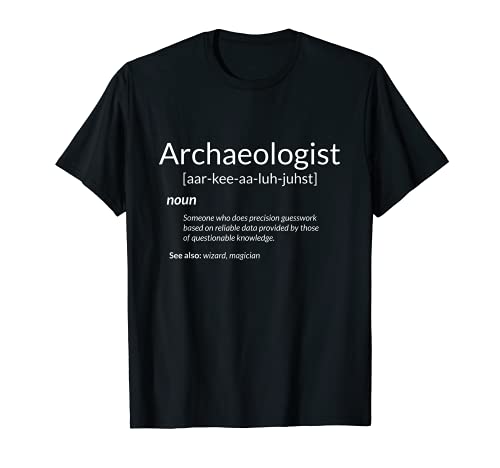 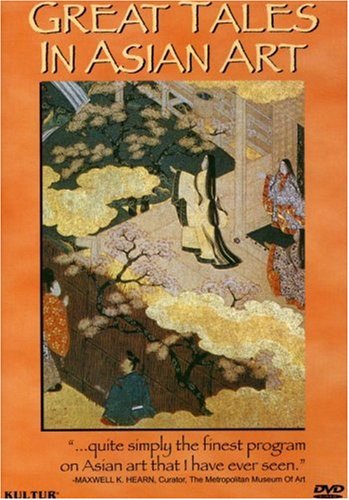