Inside the stolen art trade of NYC’s Upper East Side

via New York Post, 30 November 2021: A spotlight on the shady antiquities trade in New York also has a mention of the Skanda on a Peacock image which was “acquired” by Douglas Latchford.

In 1997, a 10th-century sacred statue of the peacock-mounted Hindu deity Skanda, the god of war, was looted from the Cambodian temple Koh Ker, the capital of the Khmer Empire of 928-944 A.D. It was acquired by British antiquities collector and expert Douglas Latchford, who wrote books about Khmer art history while simultaneously acquiring vast plundered riches, mostly from the temples of Cambodia, and selling them throughout the world – including to Kapoor and Wiener. (Latchford died in 2020, not long after being indicted for illegal trafficking.) Eventually, “Skanda on a Peacock” ended up with a New York-based collector. A civil complaint demanding it be forfeited by its owner was filed in New York on July 15 of this year.

It was, stunningly, a former looter who was instrumental in identifying and targeting the statue to bring it back to Cambodia. According to ArtNews, “Cambodian authorities were made aware of the alleged theft . . . when an unnamed looter accompanied them to Prasat Krachap temple to show the authorities where the statue had been taken from. The looter told them that a broker, who was also unnamed in the suit, sold the work to Latchford, who then allegedly sold the work to a New York-based buyer for $1.5 million. It was then inherited by another owner, who relinquished it to U.S. authorities.”

Source: Inside the stolen art trade of NYC’s Upper East Side 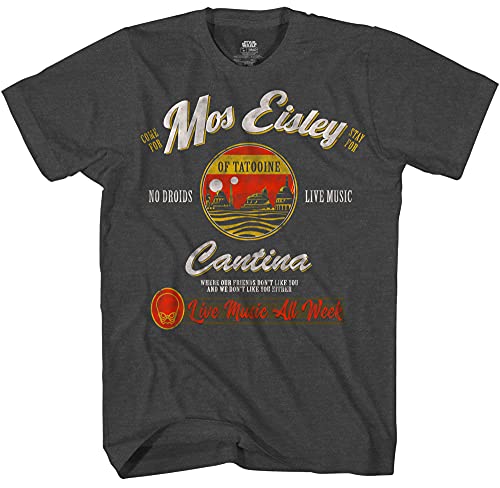 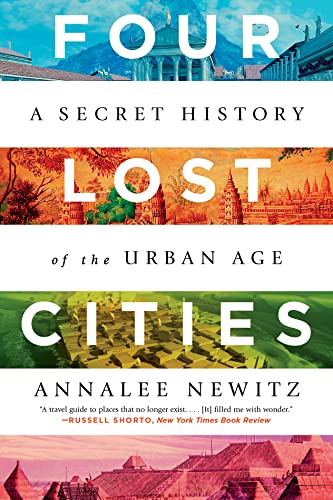 [Available for Preorder] The Oxford Handbook of Early Southeast Asia