From risking poison to poring over batik: A day in a heritage conservator’s life

More than 300 students educated on the conservation, development of Angkor

A feature on the German-Cambodia Conservation School and their work in training Southeast Asian conservators.

As of late September, there have been 10 training courses for officials from museums in ASEAN countries to teach them more about conservation, namely how to repair and maintain ancient artefacts. The professional training offered by the German-Cambodia Conservation School (GCCS) is supported by funding and technical assistance from the Cultural Conservation Program of the German Foreign Office.

Seng Sonetra, a teacher with GCCS, said the school’s 10th course had just been completed and that she was preparing for the 11th course early this month.

“Trainees selected for each course are required to be staff or senior officials from any museum in the 10 ASEAN countries, and they must have archaeological skills,” she said. “In the 10 courses, we have had 20 trainers, mostly from ASEAN museums – two from Laos, five from Vietnam, four from Indonesia and one from the Philippines, and eight are officials and Cambodian students.”

Sonetra explained that each course lasts six weeks. The course is divided into three phases – the first four weeks are centred around theory and are conducted in a classroom, which is the repairing room. “We focus on the technical methodology of conserving and repairing ancient artefacts and how to use scientific tools. 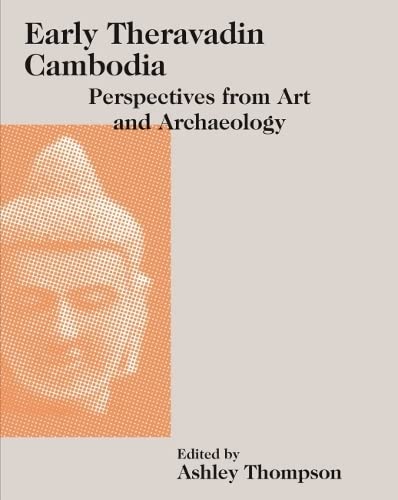 Digging Deep: A Journey into Southeast Asia's past
$30.00
Buy on Amazon

Indigenous Peoples, Heritage and Landscape in the...
$48.95
Buy on Amazon